The Global Stars formation team designed the concept and took part in the World Air Masters staged at Chongqing City AIR DISPLAY 2011, China 30 April – 2nd May. The World Air Masters GP (© TM) contest is a format devised by Airdisplays.com consisting of an Aerobatic race through pylons positioned 400 meters apart and a four minutes freestyle sequence judged by the crowd who vote on the best performance. A video can be found here. Future events may have air race time trials, something like the Sami Kontio Challange staged in Finland or the former Red Bull Air race series, this popular concept will be seen for the first time in China staged at a WAM event.

Mark’s aircraft for the event was the Extra 300L registration G-JOKR with team member Andy Bickmore flying on the wing. The air show consisted of two sections, formation displays and the WAM-GP. However in the future its proposed that the EXTRA 330SC is taken to compete in the WAM series, this being a more agile and faster aircraft.

All the aircraft carried HD cameras to obtain footage for the TV networks. Jefferies has the ability to transmit live pictures for trackside screens or live TV broadcasts. See the video at the bottom of this page of the event.

The next World Air masters is due to take place in 2013 with a series of 5 events being planned. Dazu is shortlisted. If your an unlimited pilot and would like to take part being happy and qualified to fly down to ground level quite possibly pylon racing Red Bull style please do get in touch with myself. Mark Jefferies. 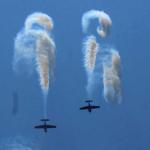 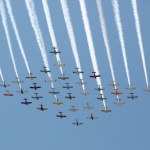 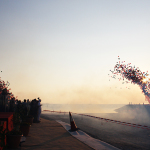 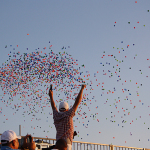 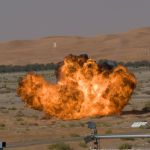 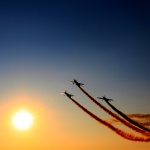 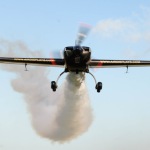 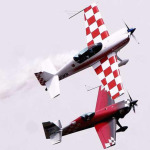 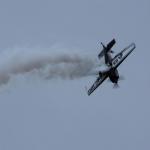 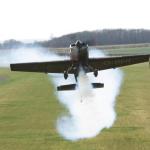